Who Failed to Write a Blog? 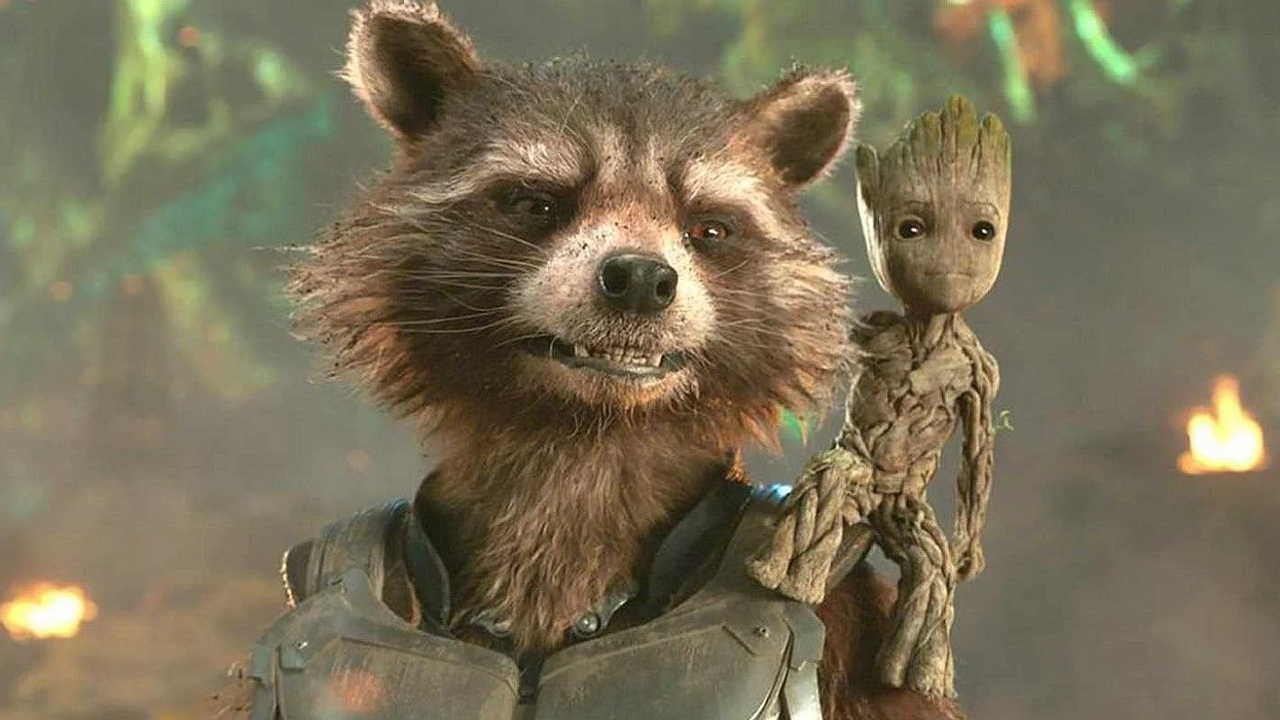 Okay. It was me. I can’t believe I forgot, because I love writing this blog. So here’s this week’s offering.

Glenn and I are fans of the Marvel Universe. We’ve seen most of the movies. My favorites have been Guardians of the Galaxy, Vol 1 and Vol 2. Not only is Chris Pratt pretty nice to look at, GOTG has one of the most lovable creatures around, from my perspective - Rocket Racoon.

Don’t call him a Racoon, though. He takes umbrage at that. So here we have a small furry creature who has been taught to love weaponry (not his best characteristic), and has been caused immeasurable suffering becoming who he is - and not by choice. Scientists, as he said, “took him apart and put him back together” until they came up with who he is now. He is scarred, both emotionally and physically. He doesn’t trust most creatures (although he is quite fond of a tree being called Groot), and with good reason. Who has ever been good to him? There he was, doing Racoon things, and then was captured and put through who knows what to become a walking, talking commando with a furry tail. In the Marvel Universe, Rocket is slowly learning that not all creatures are bad. He is learning about family. And it’s taking patience, on both his part and the part of those who love him - which they do, and it’s not because he’s good at getting them out of scrapes. There’s a vulnerability about Rocket that he doesn’t show often, but his friends know is there. And that’s what they love.

Put Rocket’s experiences into our world. I’ll focus on animals, although it is true of any being (and that’s most of us) who has been hurt and scarred by circumstances, and sometimes just plain nastiness. Let’s look at dogs and cats who have been in less-than-stellar circumstances.

They get “rescued”. They’re not sure from what, but now they’ve got food and a warm place to lay, and people who come around and make goo-goo eyes at them and speak kindly. And ask them to do stuff they’ve never had to do before (like be on a leash, or not bark, or not scratch and hiss).

Just like Rocket, it takes time for these animals to adjust. People who adopt a rescue sometimes don’t know what they’re getting into, and then the animal gets returned to the shelter as a bad player, when in reality all they probably are is scared and confused.

The key word here is Patience. Patience, patience, patience. These aren’t animals who inherently want to please. Part of them does, yes, but there’s a part of them that gets triggered every time you pick up that leash, or if you hold the food bowl a certain way, and all of a sudden in their mind they’re back at the place where they got hit or worse through no fault of their own. So we, as their caretakers, need to pay attention.

I had an interesting thing happen with our newest horse, Phineas (Finn) the other day. We got Finn from a kill shelter in Texas. I was feeding him and his pal Tango. Finn always tends to move away when I’m filling his dish - he has obviously been taught not to crowd when being given food - but the way he moves away is in fear and protecting himself, so I’m always careful to let him know where I am and that I’m going to respect his space as much as he respects mine. 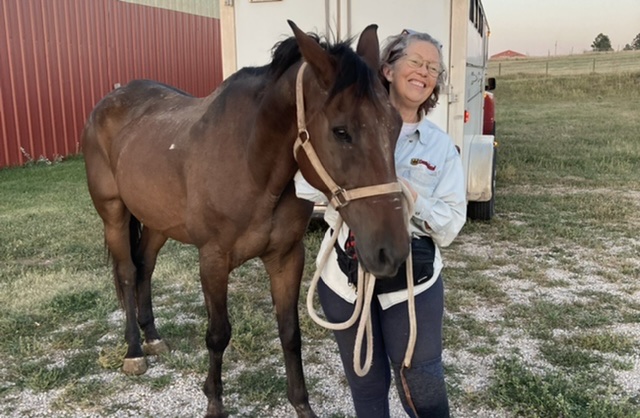 Finn when he first arrived at our farm.

So the other day, I had a bucket in my hand which I had used to put some feed in both his and Tango’s feed pans. I was on his right side. The bucket was in my left hand, empty. I stroked Finn gently while he enjoyed his food. And then I walked around him in front to stroke his left side, the bucket still in my left hand. He skipped away like I was going to hit him, and got quite defensive. He never offered to hurt me, but it was obvious he was afraid and reacting to the bucket in my hand. I very calmly, keeping the bucket in my hand, waited for him to return to his food, and then I put the bucket down and slowly walked to his left side. He watched every move I made. I gently stroked him, talked to him, and then when I felt him relax I backed away, picked up the bucket, and left.

Somebody did something with a bucket that had him reacting on his left side. We’ve had him for months, and this is the first time he’s shown this behavior.

So pay attention to your rescue animals. They are carrying stuff around with them that may show itself when you least expect it. Just like Rocket. And just like Rocket, with patience, they will become part of your family and learn to trust you. You just have to give it the time it needs.