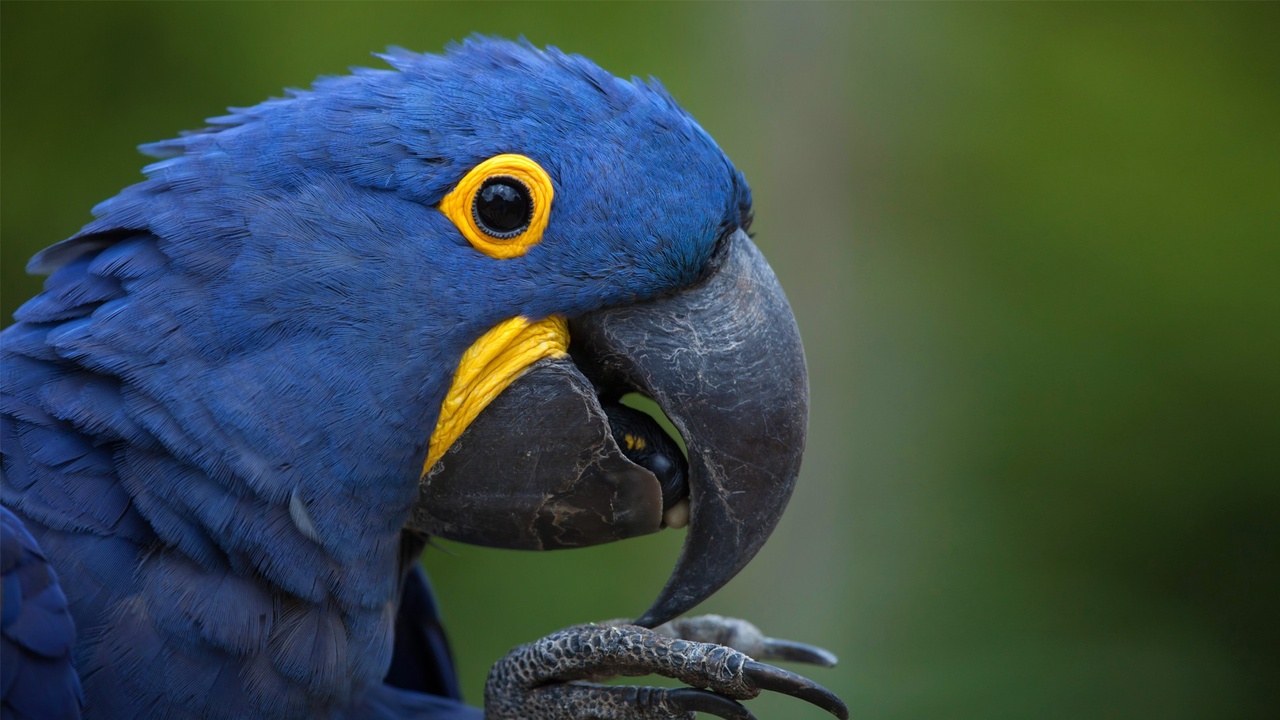 Toward the end of each year, I make a list of topics for my blog for the coming year. For this week, the entry is "birds tell us a lot."

I wonder what I was thinking when I wrote that down months ago?

I love birds. Not as much as some, who are willing to let birds (sort of domesticated because I think they're like cats - they live with us because they want to, not because they love living in a cage) fly all over their house, doing what birds do (tweeting and pooping - can you tell I'm not a bird-in-the-house kind of person? And I have so much respect for people who are willing to be that way with birds!). 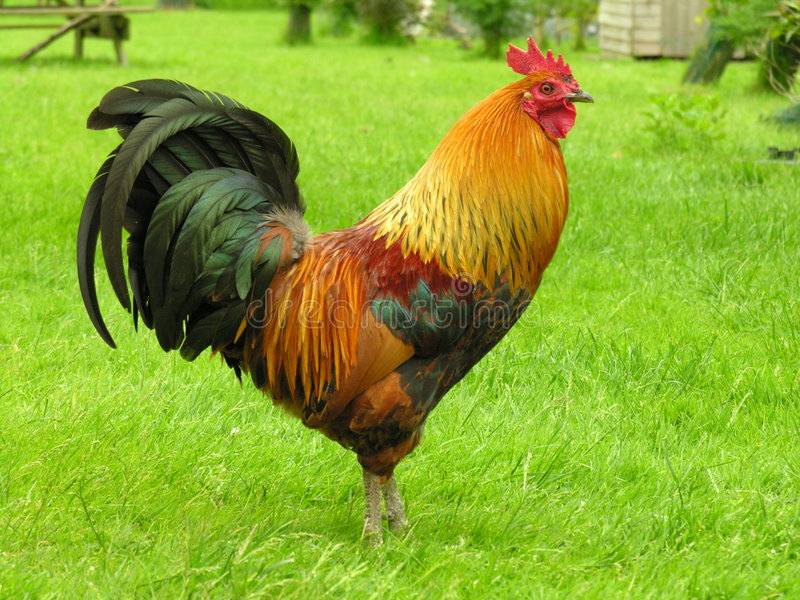 I know they're smart. I had a friend who had a rooster (named, appropriately, Rooster), who knew tricks. Not only that, he recognized my friend whenever she appeared, and it wasn't about the food. He, and his chicken family, all loved her (I loved her too, but she was unable to teach me tricks).

I also was a docent at Cougar Mountain Zoo in Issaquah, WA, back in the 90's. If you live out that way and haven't visited Cougar Mountain Zoo, do it! It is a fabulous place, and they have amazing, endangered animals there. It's such a worthwhile place. www.cougarmoutainzoo.org

Macaws have an intelligence level equal to a 3 or 4 year old human child, and they loved interacting with the docents, and the visitors. Some of them knew words, and how to put them together in sentences. I was hanging out there one day, and one of the green Macaws in the back kept saying "C'mere!" "C'mere!" He did that for at least five minutes. I finally gave in, and looked at him.

Crackers were strictly off the docents-can-do-this-for-us menu, but he asked anyway. I told him I was sorry, no crackers, and he proceeded to ignore me for the rest of my shift.

Another time, a scarlett Macaw, whose name I sadly have forgotten, was swinging back and forth on his perch. He would be upright, then he'd swing underneath the perch and come up the other side facing his compadre on the next perch, a magnificent blue Macaw named Pyewacket. 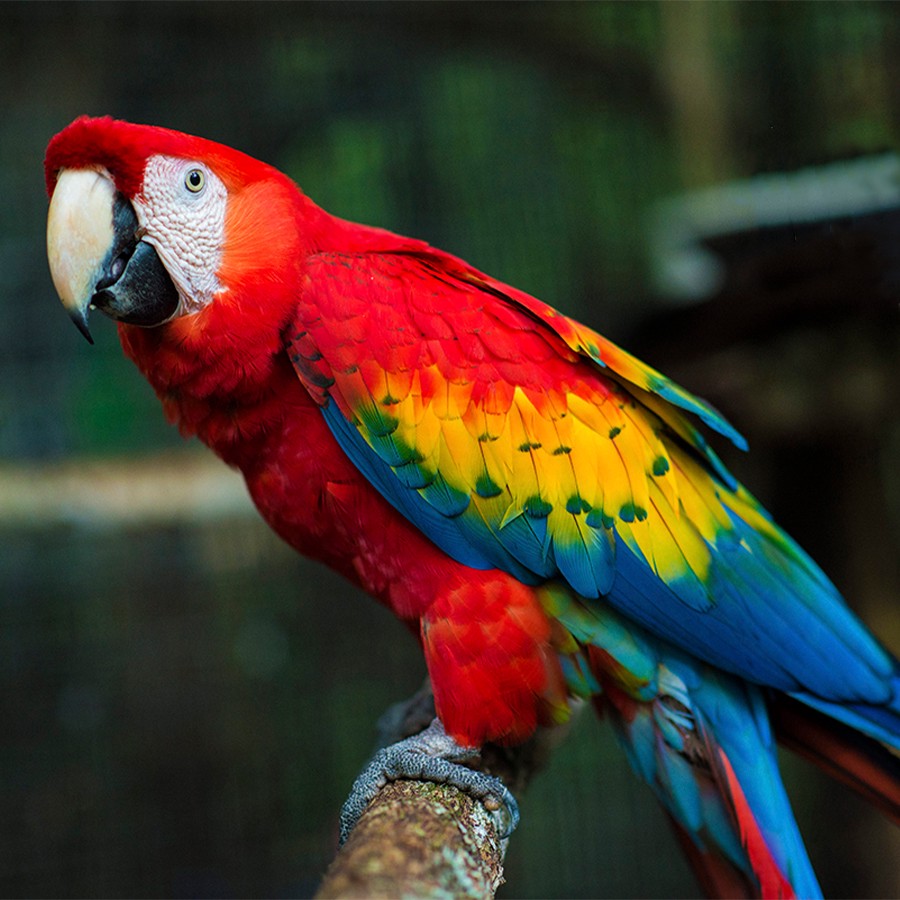 Back and forth my scarlett friend swung, and each time, at the top of the swing when he was facing Pyewacket, he'd shout "Hi, Pye!".

Pyewacket was not impressed (he was quite a regal bird), but scarlett had the best time, swinging back and forth and saying "Hi Pye!" over and over again, in best three-year old fashion. That stuff never gets old for kids.

I love watching the wild ones, too. The other day, a red-tailed hawk was parked on the top of one of our power poles. He sat there like the king of his domain, looking over the landscape, and then came alert. His body and neck lengthened. He became very, very still. I did a quick nose count of the cats to make sure no one was in his field of vision. They are big birds, and could easily carry away our smaller cats. All the felines were in the house, so whatever had Hawk's attention was something else. 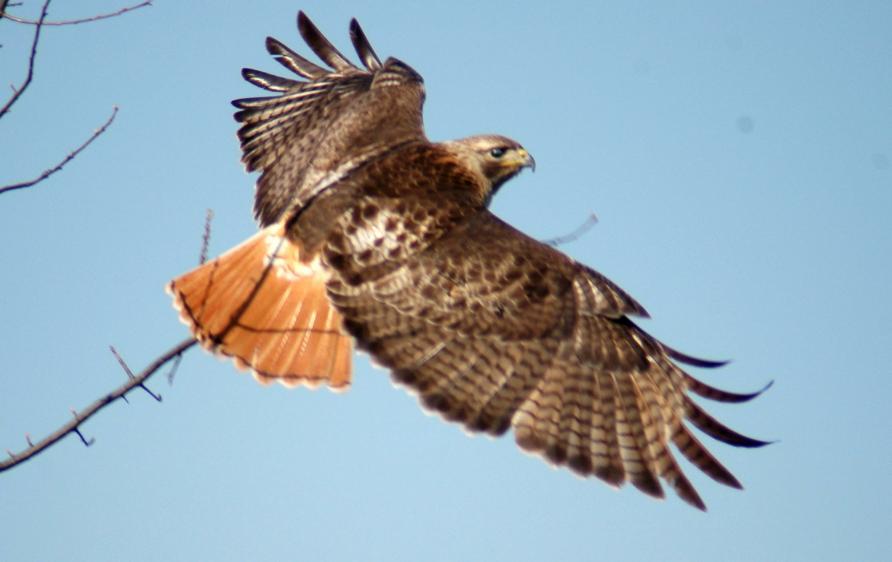 He sat impossibly still for at least ten minutes. And then, swiftly and silently, he swooped down into the tall grass beside the path that leads down to the barn. The grass rustled. He grabbed, grabbed with his talons, and then flew away.

I couldn't tell if he'd actually caught anything, because his talons were pretty close to his body, but he was flying low and slow, so my assumption is some mouse or vole had just become lunch. It sounds crazy, but it was beautiful to watch. Probably not for the small being, but from my safe place in the house it was great. The cycle of life being played out in our back yard.

Watch the birds. Appreciate them. The swallows eat mosquitos, so welcome them to your yard. The cardinals have a beautiful song. And ahhhh, the Meadowlarks. Every spring they arrive and trill the beginning of that season. They sing all summer long, and when their song fades to a memory, we know the snow will soon be flying.

The nice thing about birds is that you can see them almost anywhere. Even the pigeons are interesting. Anything can be considered dirty and unwelcome (some people don't like dogs), but every being has something to show us. Let them show you. Pay attention. Open your heart. And listen to the gifts of wisdom and joy they're offering.