So You Want a Furry Brother 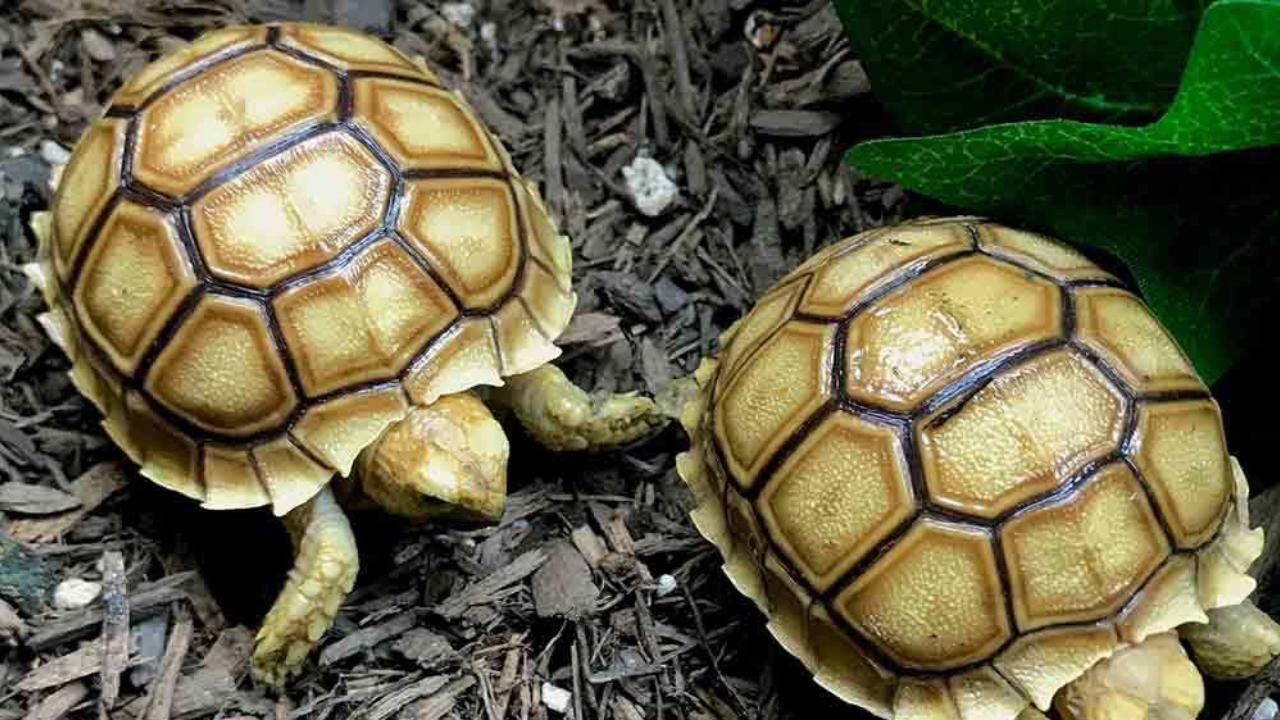 Or sister. Or so you think.

There’s a lot to think about when deciding on whether or not to bring a being into your family. The first, and most important, is that this is a lifetime commitment. I’m pretty sure I’m choir-speaking to this group when I say that, but it needs to be said. 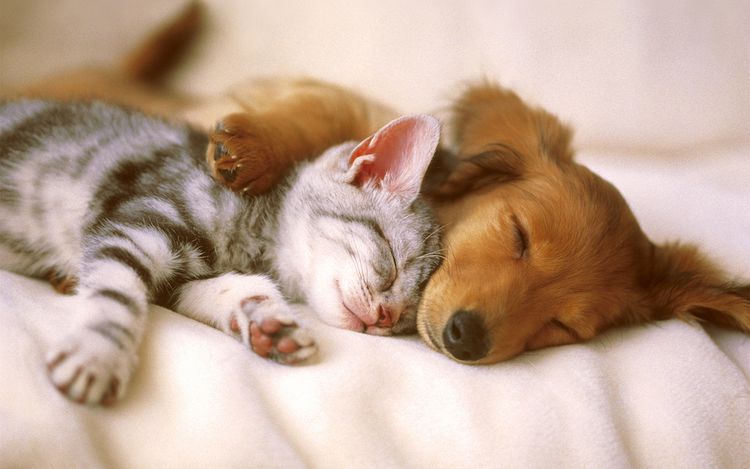 We’re talking about a being’s LIFE. If you get a puppy or kitten, they are going to go through all sorts of stages, and you’ve got to be ready. They’re really cute when they’re little and sleep all the time, but it’s not long before the kittens are climbing the drapes and the puppies are chewing up pretty much everything. It’s been my experience (and dog experts, chime in here) that dogs are “puppies” for a minimum of two years. Kittens are about the same, except they’re kittens. Some breeds tend to grow up faster than others, but they are typically the more laid back types anyway. Our two dogs, Amy and Bernadette, are going to be six years old at the end of this month, and they still act like puppies, except they stopped chewing on stuff. They are high-energy girls, and need lots of exercise, and they’re bossy, because they’re Aussie crosses and think that anything with legs is to be herded. It’s who they are.

Consider your lifestyle. If you’re the type who likes to come home from work, put together a meal and veg out in front of the TV because you have a high stress job, Amy and Bernadette are not for you. An older cat might be perfect, someone who likes the same shows as you, and who will greet you at the door, join you for dinner, and then snooze alongside you on the couch. 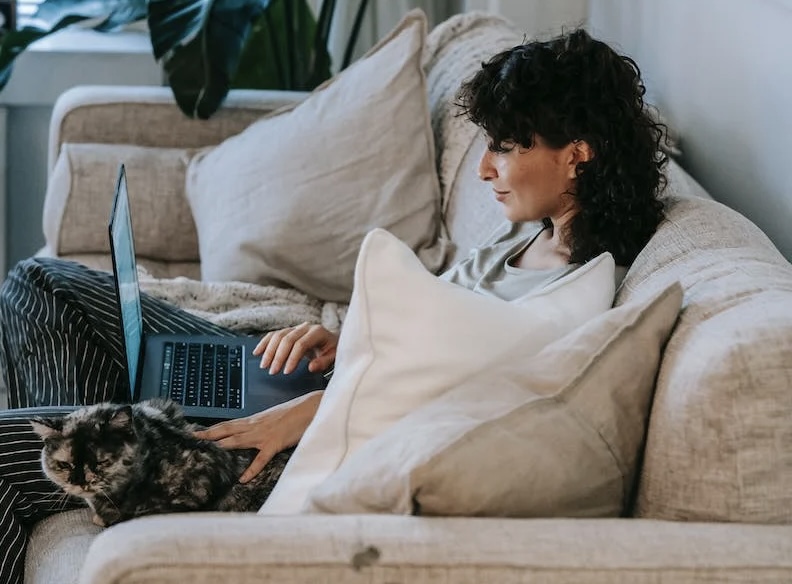 If you’re more active, and are looking for someone to hike with, an Amy or Bernadette type would be right on target. They LOVE to hike. So many smells! So much to see and do! 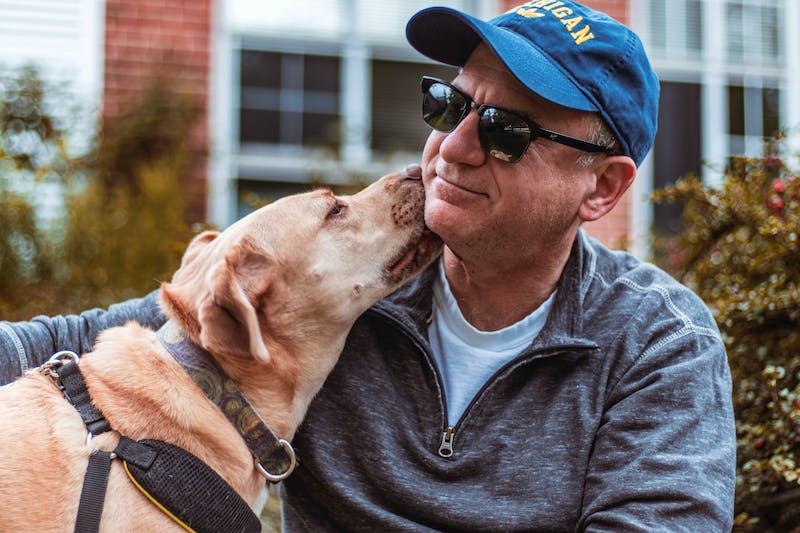 I’m a big advocate of rescuing someone, especially if you’re looking for an animal friend where you don’t have go through the curtain climbing and chewing. Bear in mind, though, that some rescue animals come with their own bindle of baggage, tied up in a bright scarf on a pole, and you as human caretaker may have to put up with a behavior that wasn’t on your list of things you wanted from a pet. Most rescues can give you a heads up about behaviors. Dogs are pretty up front about what might trigger them. Cats can be a little more secretive. For example, our cat Jackson, the best ginger cat in the Universe, has a real thing about (not) using the litter box. If it isn’t pristine, he doesn’t get in. He uses the bathtub to pee, and a corner in the basement is where he likes to do Number Two. He came from a semi-feral, very crowded environment, so these behaviors make total sense to us, and since he’s pretty consistent about what he does, we live with it. If you’re not willing to accept a few quirks, think twice about a pet, because they will for sure surprise you when you least expect it. 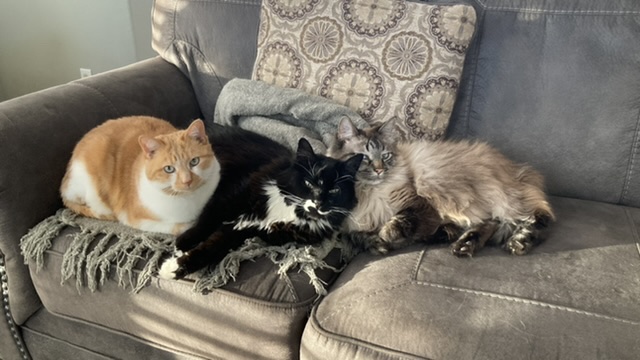 Some behaviors can be changed, either with training or with talking with the animal. I’ve had some good conversations with animals about their behaviors, and when they understood what was expected and needed, they changed their ways. Not always, of course. I did talk with Jackson, who told me very emphatically that he didn’t like sharing a litter box, not surprising since he came from a hoarder, so who knows what that lifestyle was like. He said we could either get rid of the other four cats, make sure he had his own box (hard to do with six boxes shared by five cats), or put up with it. We thanked him for being consistent in his locations and asked him to consider using a box a little more often. We for our part would be doubly diligent about keeping them all clean.

There’s also expense. Having an animal friend can be spendy. We spend almost as much on cat and dog food as on food for ourselves. We all eat healthy. So make sure if you’re going to get or add a pet that you’re willing to pay for what’s needed. That includes visits to the vet as needed, bedding, good healthy food, kitty litter if you have a cat, toys, leashes, bowls, something to remove the hair from everywhere. It’s not cheap. 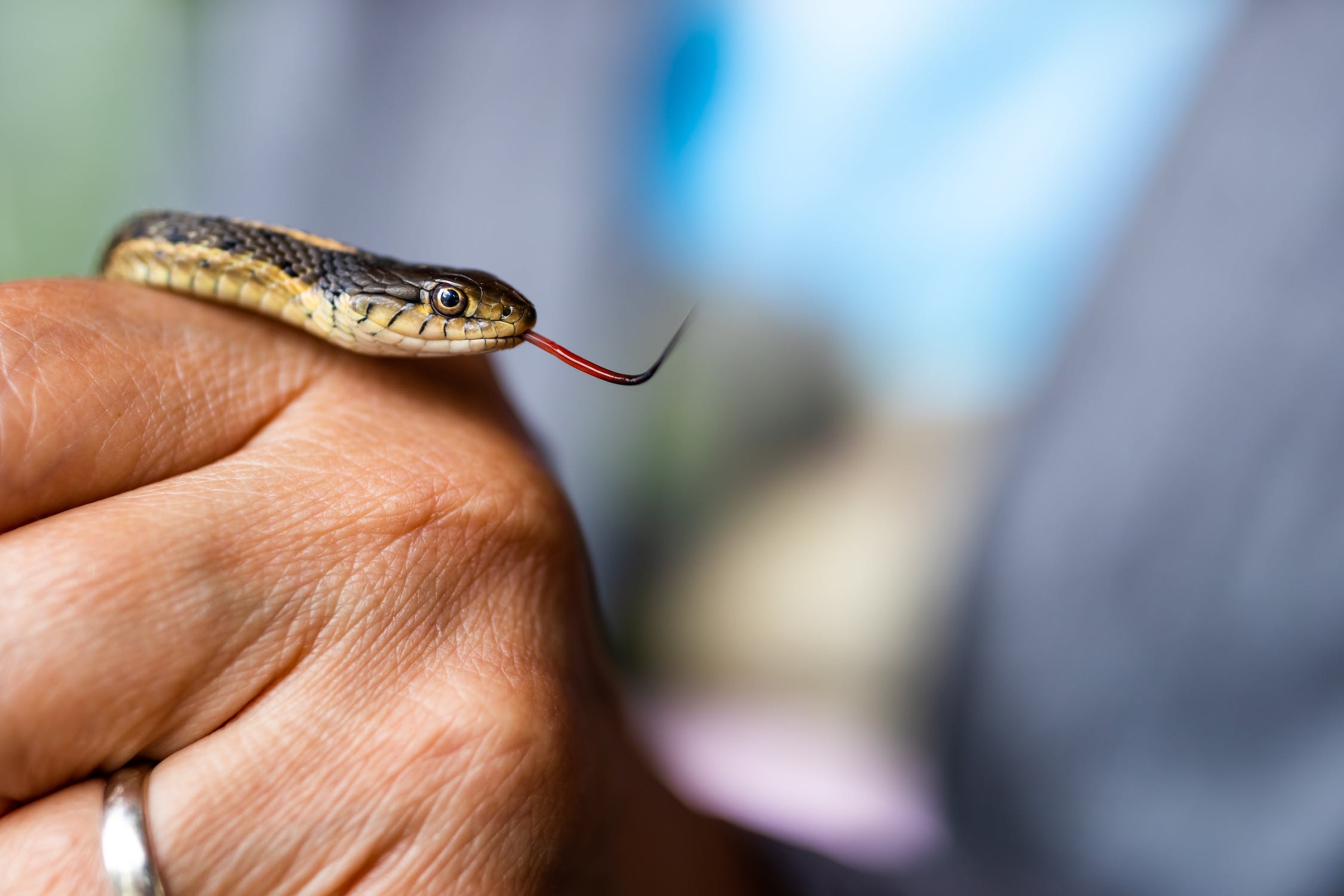 Having another being to share your life, to me, is totally worthwhile. Before you take the plunge, make sure you know what you’re getting into. Ask questions, talk to others who have pets, discuss your lifestyle with someone who can point you toward an appropriate type of animal (maybe a snake would be best for you) decide if it’s for you, make that lifetime commitment, and then go for it!