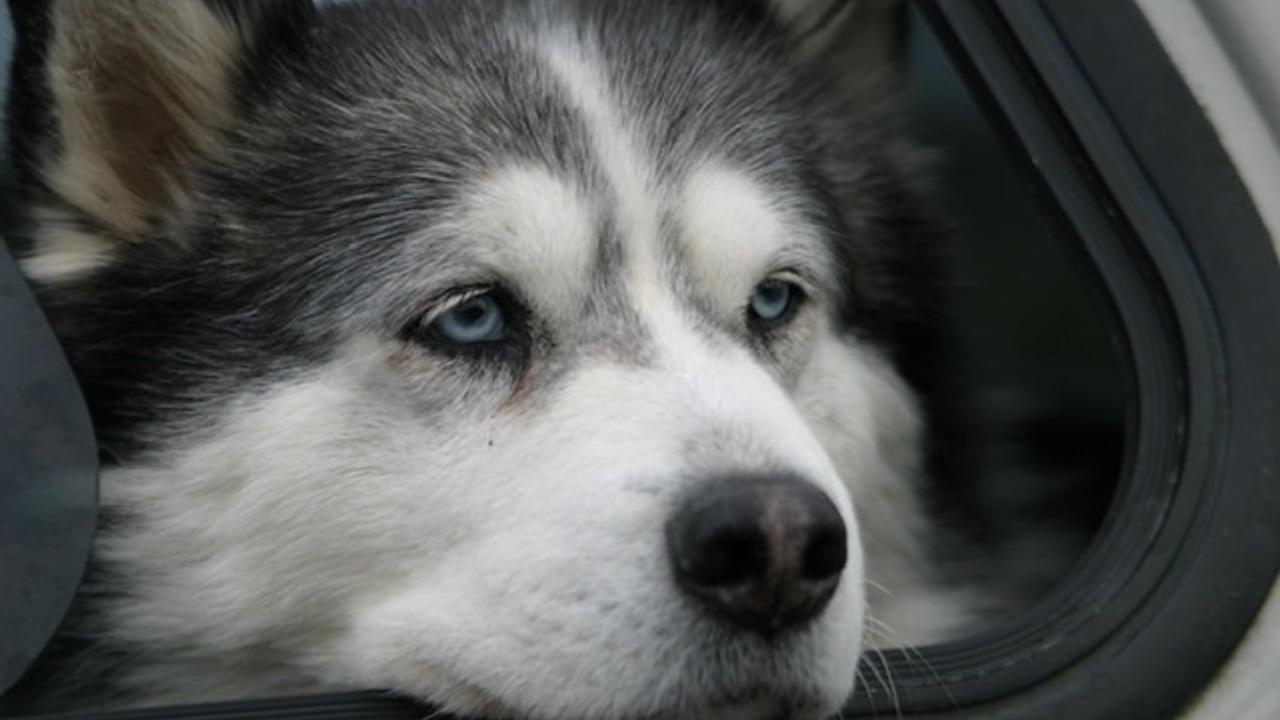 A lot of people believe in reincarnation (I’m one of them.) In some of my past lives I’ve lived in England, and had money and horses, and, I understand, in one life a really bad attitude - blaming a stable boy (who is now my nephew) for an accident on a horse that left me a paraplegic and was caused by my own lack of judgement. Being a paraplegic in those days, complete with wheelchair, was practically unknown, as most people died. But hey, I had money, apparently. Want to know more? Ask me, and I’ll tell you.

Reincarnation is not just the purview of humans, though. Our animal friends can live multiple lives, and since they don’t live as long as we do (sadly), it is easier to see. Which I think is why they do it - they’re always helping, the little scamps! 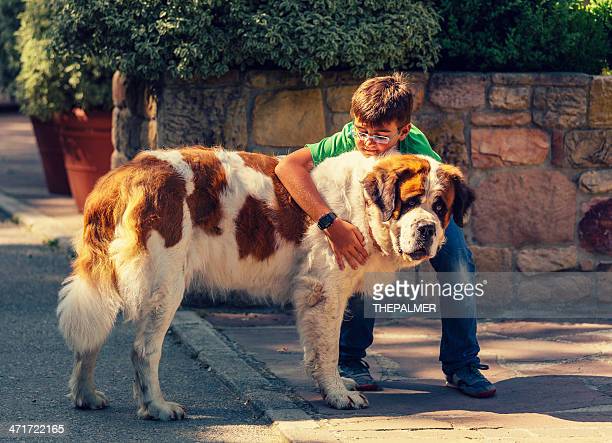 We’ve had so many cases of reincarnation in our family. One of the most lovely is my beloved husband and his dog. When he was young, about 15 years old, he had a St. Bernard named Kara. They were devoted to one another. One of Glenn’s “friends” thought it would be great fun to give Kara some poison, and she died in Glenn’s arms in the car on the way to the vet. She returned when Glenn was married to his first wife, as a pointer mix named Sarah, and lived out her life with the family. Since Glenn and his wife split and then Glenn moved to Seattle (with me), Sarah-the-dog and Glenn never really said goodbye. Sarah, quite elderly, only lived a short while after he left for Seattle.

HOWEVER. We had been married about five years and always had cats. Glenn started making “I really want a dog” noises. His birthday was coming up. So I asked him what kind of dog (it never hurts to ask, even though I was preferring another cat). He was very specific: “A Husky. Dark Grey and White. Female. Young, but not a puppy, maybe 18 months to two years old. Blue eyes.” 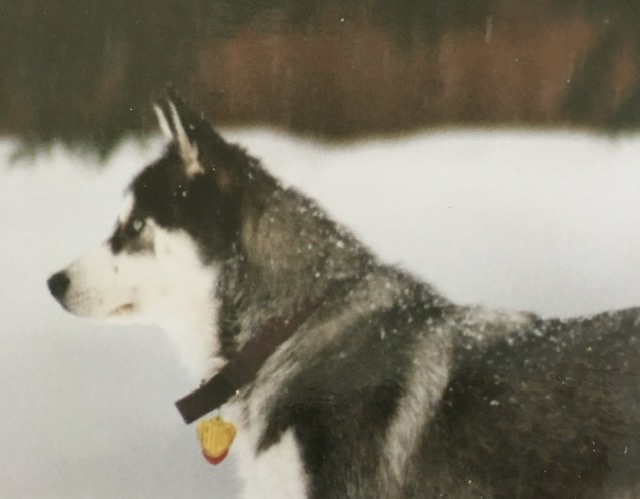 The day before his birthday, I was sitting in my first-floor office in an office park, and running past my window came  - a Husky. Dark Grey and white. In an office park. I put it down to hallucination and went back to work. The dog went by a couple more times in the next hour. “Okay,” I thought to myself, “I’ll go check this dog out. If it’s a female, it’s a sign.”

OF COURSE it was a female, and obviously fairly young, about 18 months to two years. Blue eyes. She had a rope around her neck which was broken off, but no other identification. She readily let me walk up to her and pet her. She looked at me like it was about time I had come out to see what she was all about. I told her if she was still around when it was time to go home I’d take her with me.

OF COURSE she was still around. She jumped in the car like it was about time I invited her to join me. We went home and I sent Glenn an email (this was before the ubiquitousness of texting) saying I had a surprise for him when he got there.

The dog was kind to me, but I was obviously just a minion. I was her transport to where she really wanted to be, which was in the arms of the guy she loved with her whole heart, Glenn. When he walked through the door, she leapt into his arms and licked him all over his face. She was absolutely joyful. “At last, at last, we’re reunited!” And as an aside, “Thank you, minion, for getting us back together.” 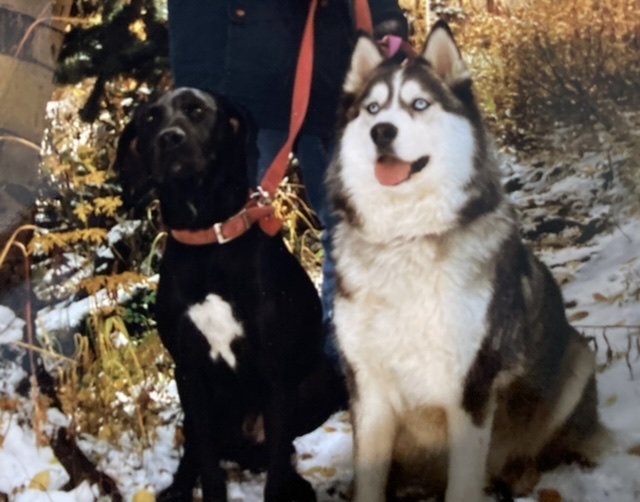 Kara and her other minion, Rosie (who looks a lot like Sarah).

We named her Karanoko, for no coincidences. We called her Kara. She was with us for 12 beautiful years, and she went EVERYWHERE with her man. (Well, not to work, but pretty much everywhere else.) She allowed the minion (me) to accompany them. Glenn and Kara got to say goodbye, and say it properly, when the time came. So  far, she has not returned, but I wouldn’t put it past her to put one more drive by on her calendar before she and Glenn are together on the other side of the rainbow bridge. (Hopefully the minion will be invited along.)

Do you have an animal that feels like someone you know? Tell me all about it! I love these stories. Maybe we’ll write a book!