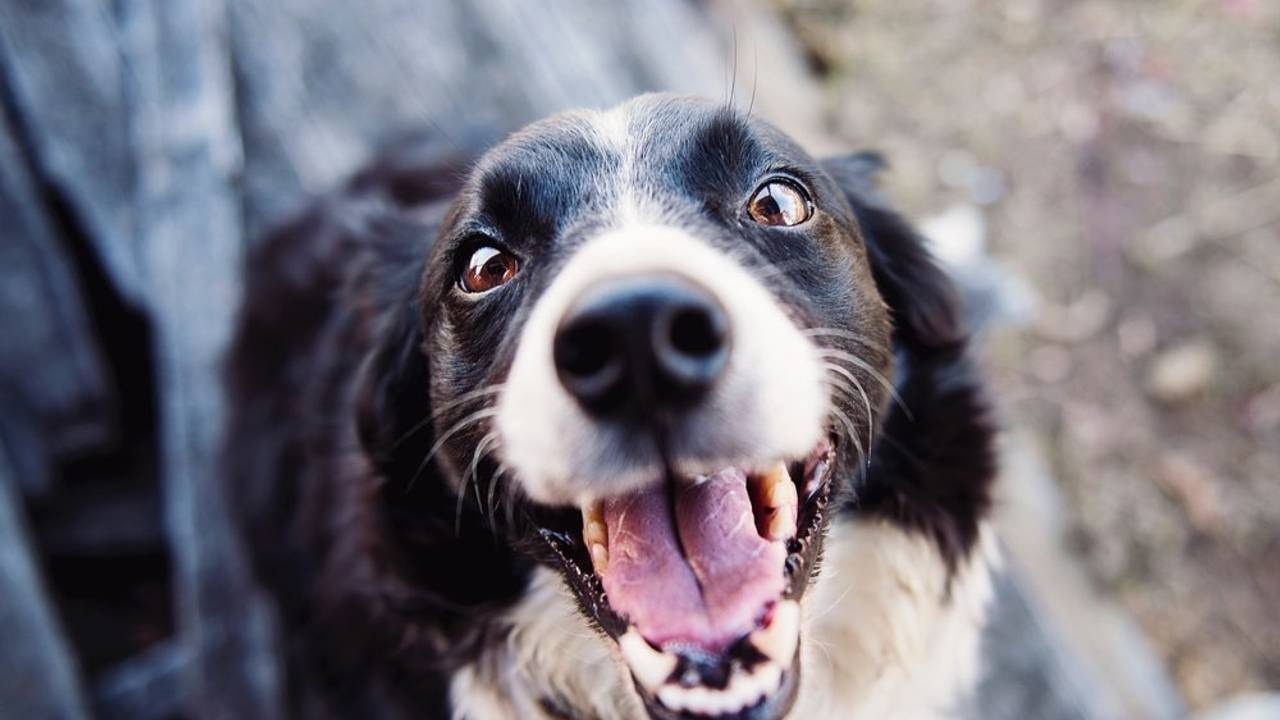 We love our animals, right? So we want them to be happy. We buy them toys, great food, toys, warm beds, toys, and toys.

You know what they really want? They want to be with YOU.

Our two dogs, Amy and Bernadette, have an evening ritual with us where they take over as much of the couch as they can without actually tossing us off of it. They usually get one cushion, Glenn gets one, and I get one. If they don’t get to spend some time on the couch with us, it’s as if the world has ended - and for them, it has. It’s their time to be held and snuggled and petted and loved. These two dogs need a lot of that sort of thing. I think they’re with us so that we will be a little more demonstrative, as Glenn and I are both a bit more reserved when it comes to hugging and making big shows of emotion. These girls do not allow that for a second. 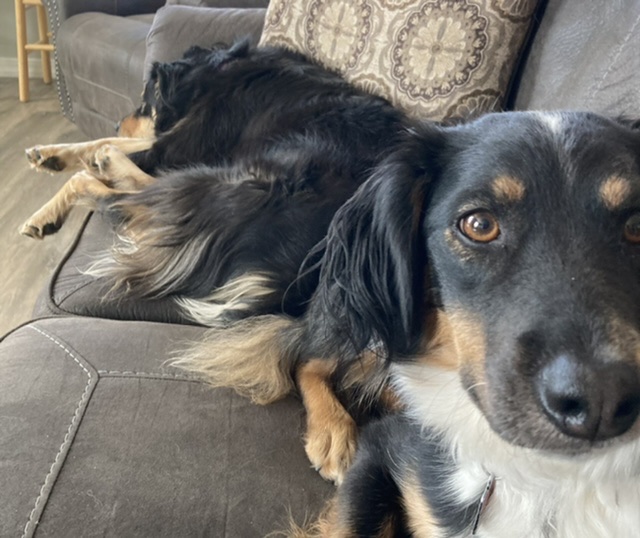 Be on the couch with us. Now.

One evening, for whatever reason, we didn’t let either dog on the couch with us. At the end of the evening, when it was bedtime, Amy came over to me with the most sorrowful expression on her face. I clearly felt that she just needed some hugging. So I invited her to put her front paws on my lap (not a usual invitation), and I wrapped my arms around her and told her what a wonderful dog she is, and how much I appreciate her and her loyalty and love. We didn’t stay that way long, but it was enough for her. She bounced off to bed, all wags and wiggles. Did it help me? Of course it did. Who could possibly be unhappy after being showered with so much affection?

That’s why the animals you have came into your life. To be with you, to make you smile, to cry with you, rejoice with you, be a part of your life. Yes, even those cats who look like they’re not interested. They are. They’re just not dogs (“Thank goodness!” The cats all shout. “All of that blatant emotion, yuck!”) 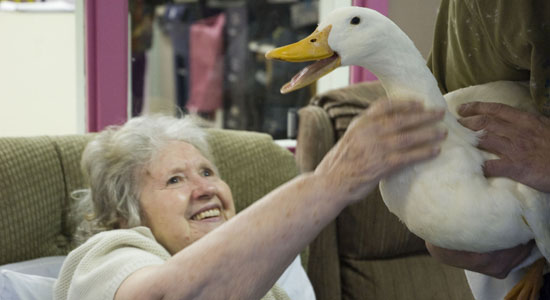 You don’t have to be a dog or cat to make a difference.

Don’t be fooled. They see and feel everything you do. If you watch their behavior, really watch it, you can see subtle changes in them when you’re happy, stressed, angry, even sad. They feel every emotion, and sometimes when we’re not feeling well, they’ll even take some of that on. It’s not something we can stop them from doing. We can ask them to stop (because we don’t want them sick), but it is truly their choice if they decide to help your hip pain by taking a bit of it on themselves.

Our cat Ry is one of the most expressive cats we’ve ever had (which is why he is the Harmony’s Heart Animals Blog host and spokescat). He has a vocal vocabulary second to none. He is the official reminder of mealtime for all of the cats, and if we don’t move fast enough, there he is, meowing, murping, and chirping until we get the food in the dishes. He comments on pretty much everything that happens in the house.

We’ve also created a monster in him because he looooves to go out the front door. When he was younger I was reluctant to let him out, because he’s not very savvy about “outside.” But he watched the other, more experienced cats, went out a few times on a leash, and demonstrated that he would stay around the house, so he is now allowed out with the other boys, and one of the girls, Torbie. (Ellie is the only cat that doesn’t go out the front door, and we’ll keep it that way - she is just too skittish and would run away from the house instead of toward it if she were startled. She goes out on the catio, and that seems to satisfy her.) 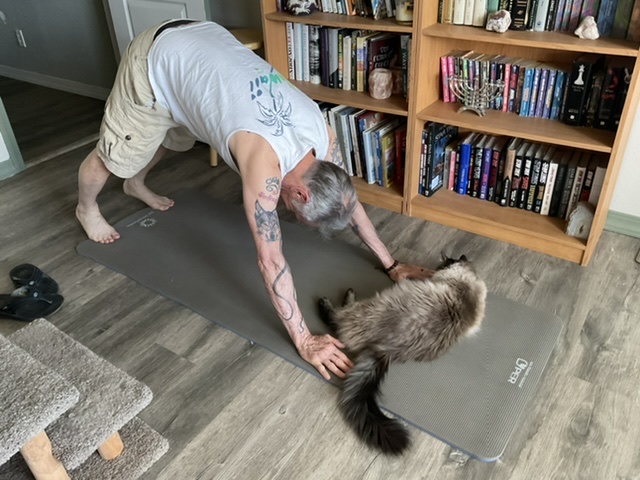 Among his many other skills, Ry is a yogi. Here he does “GetInTheWay.”

I digress. Anyway, Ry has his “I want to go out” voice, which he uses in good weather and bad. The other day it was bitterly cold (and snowing), and he was insisting that he wanted to go out. So I opened the front door. He poked his nose out, took a look around, and quickly came back in, making a noise that told me in no uncertain terms that it was all my fault that it was white, cold and windy out there, and that I should make it stop NOW. I told him the keeper of the weather was someone other than me, and he walked away with a little “huff” of disgust. He then went to the door off our bedroom, hoping, apparently, that the weather hadn’t made it to that side of the house. None of the cats have quite figured out that cold and windy at one door means cold and windy at all doors. It’s one of the things that makes them so much fun to be around. (And maybe they do it because they know it makes us laugh.)

These little things are what make a relationship with an animal so satisfying. It doesn’t take much to make them happy, and in turn to make you happy. So pay attention. When they do something off the wall, instead of being upset that they’re not being the perfect cat or dog (or horse or gerbil), look at the behavior and ask yourself what is endearing about it. What are they trying to tell you? They might be indicating that you need to lighten up, or get your head out of the clouds and be here now. That’s where they live, and that’s where life happens. Be. Here. Now.