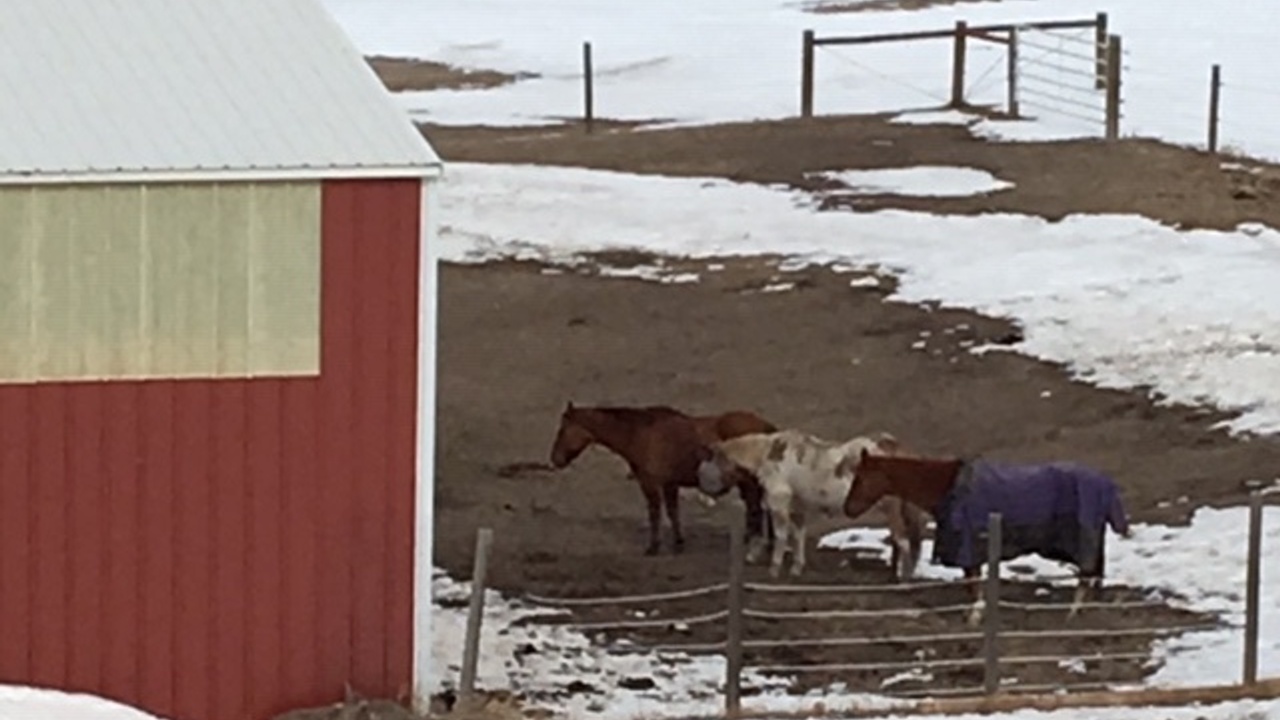 It’s that time of year. It’s either Brrrr or Whirrrr (the fan in your face keeping you cool). Colorado has very schizophrenic weather in both the Spring and Fall, and while humans can just layer on and off, it’s a little tougher on our equine friends.

They look so strong and capable, but in reality, horses can be like hothouse flowers. They have a one-way digestive system, which can reek havoc on their insides if they don’t get enough water, or feel really stressed. You know how some actors will throw up before a performance, because they’re so stressed? Horses can’t do that, so when they get stressed, it all gets internalized and then you’ve got trouble, folks. 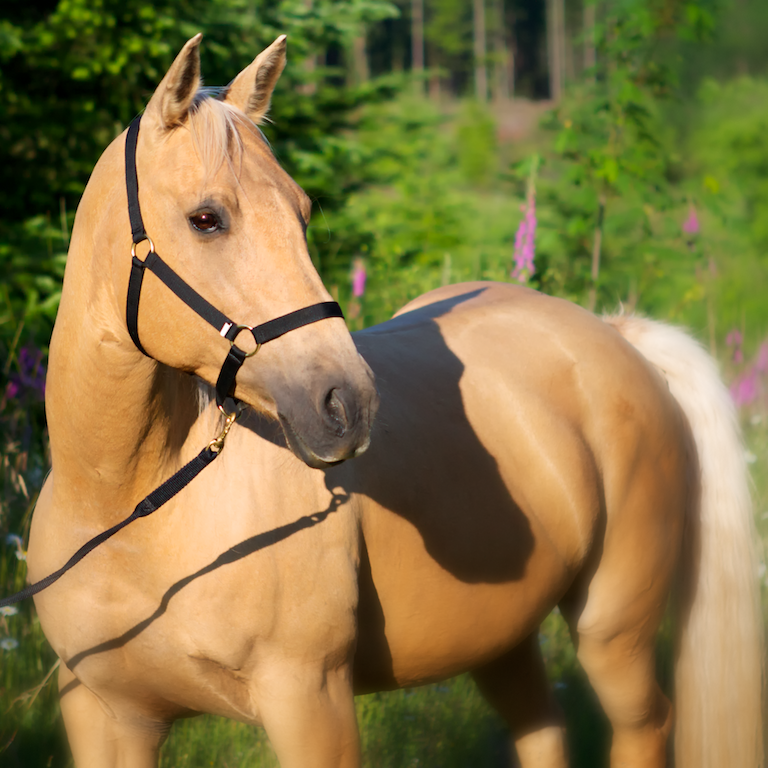 See how clean I am? Take off the halter; it won’t last.

They also love to roll on the ground, getting themselves filthy while they scratch all the places they can’t reach with their teeth. What fun! Except, unlike us, their intestines aren’t anchored to anything, and sometimes (thankfully not all the time) when they roll, all the stuff inside gets jumbled around and gets twisted up. And then the one-way digestive system has a major roadblock, and surgery is generally required.

My heart mare, Wilma, loved to roll, and what finally caused her demise at 25 years old was a twisted gut. It was so badly twisted that the vet couldn’t do a thing. At 25 years old, the surgery would have been risky at best, and her recovery longer than with a younger horse. The only alternative was to euthanize her. Wilma didn’t believe in doing things by halves, and she was always very direct. When she was ready to leave the planet, she let me know in no uncertain terms. There’s no coming back from a twisted gut at age 25. She was not one who would want to languish. Fortunately, she wasn’t in pain for very long. Again, very direct. One and done. 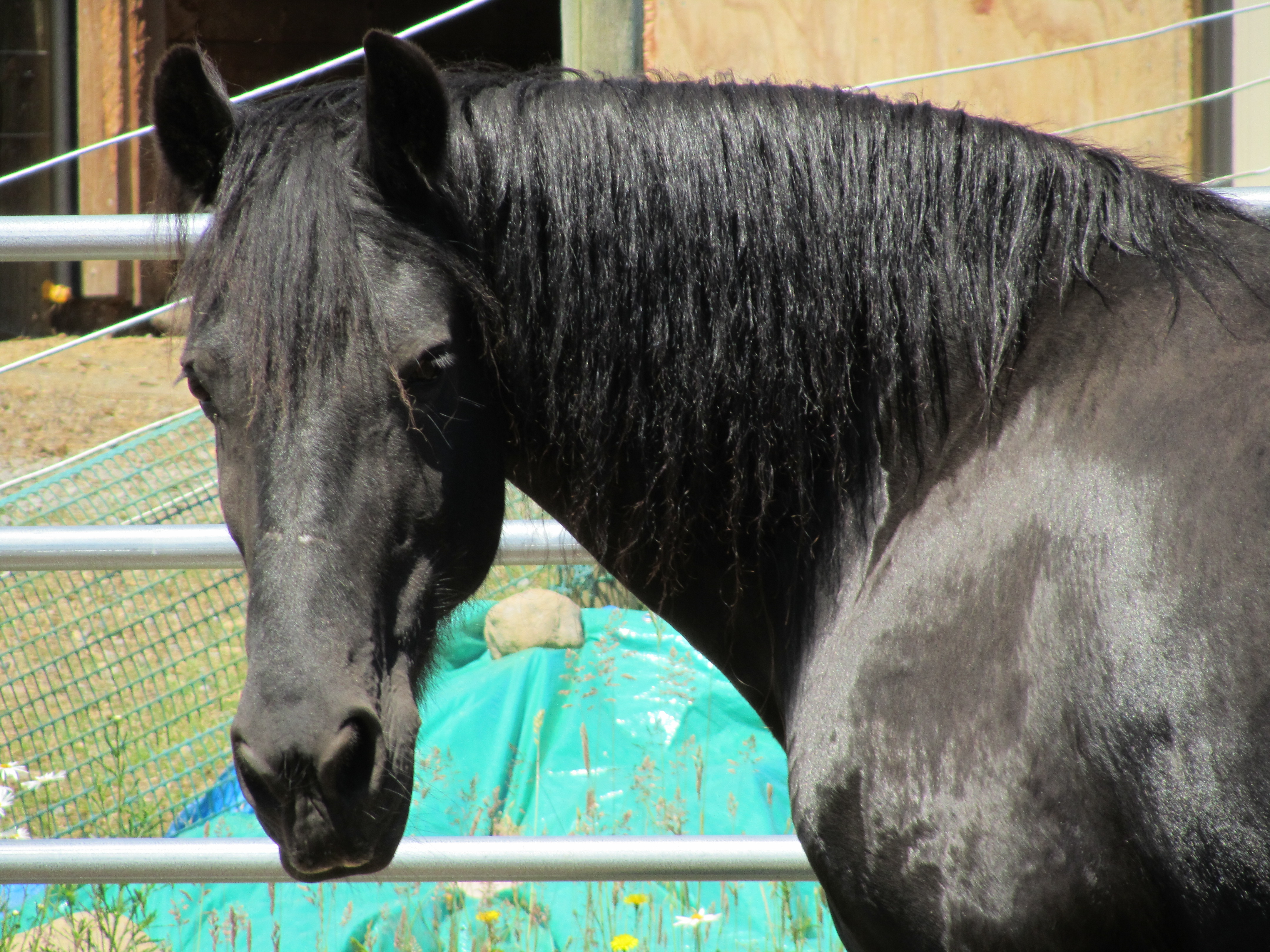 Wilma. A horse in a million.

Anyway, when the weather fluctuates high and low, like it can do here in Colorado, the horses often will not drink enough water, and then they can get a belly ache (called colic, a “c” word in the horse world pretty much as bad as that other “c” word that has humans tied in knots) that is an impaction rather than a twist. Impactions can be helped, but truthfully, avoiding any sort of colic is preferable to having to help.

So what we do, first of all, is make sure the water is warm enough so they’ll be interested in drinking it. Nobody likes icy water in a snow storm. We have a heater in our water tank that keeps it at least 37 degrees at night, and during the day (if there’s sun), it will warm up nicely. We also give them a mash made up of all kinds of good stuff and LOTS of water. They love their mash. They’ll come in from the big pasture for mash, that’s how much they like it. 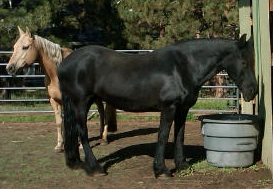 When the wind blows fierce and it’s raining or snowing, we put waterproof sheets on them. Some people use warmer blankets, but our horses are accustomed to being out in the elements pretty much all the time, and their winter hair does a good job of protecting them. The danger is if they get wet; then they can get hypothermia, just like a human, and all that stress and tension trying to keep warm can push them right over the edge into illness. Even with a shelter to be in, they sometimes prefer being outside, and then they get wet. Let the hypothermia begin! Not going there.

Being human, I’m out there shivering while they’re looking at me like I’m nuts, so a lot of times I’ll let them decide if they want their sheet. If I bring it out and they run away, that usually means they don’t want it. Occasionally I’ll insist, especially if the forecast is for a change late at night or early the next morning. I always tell them they’ll thank me later. They always do. 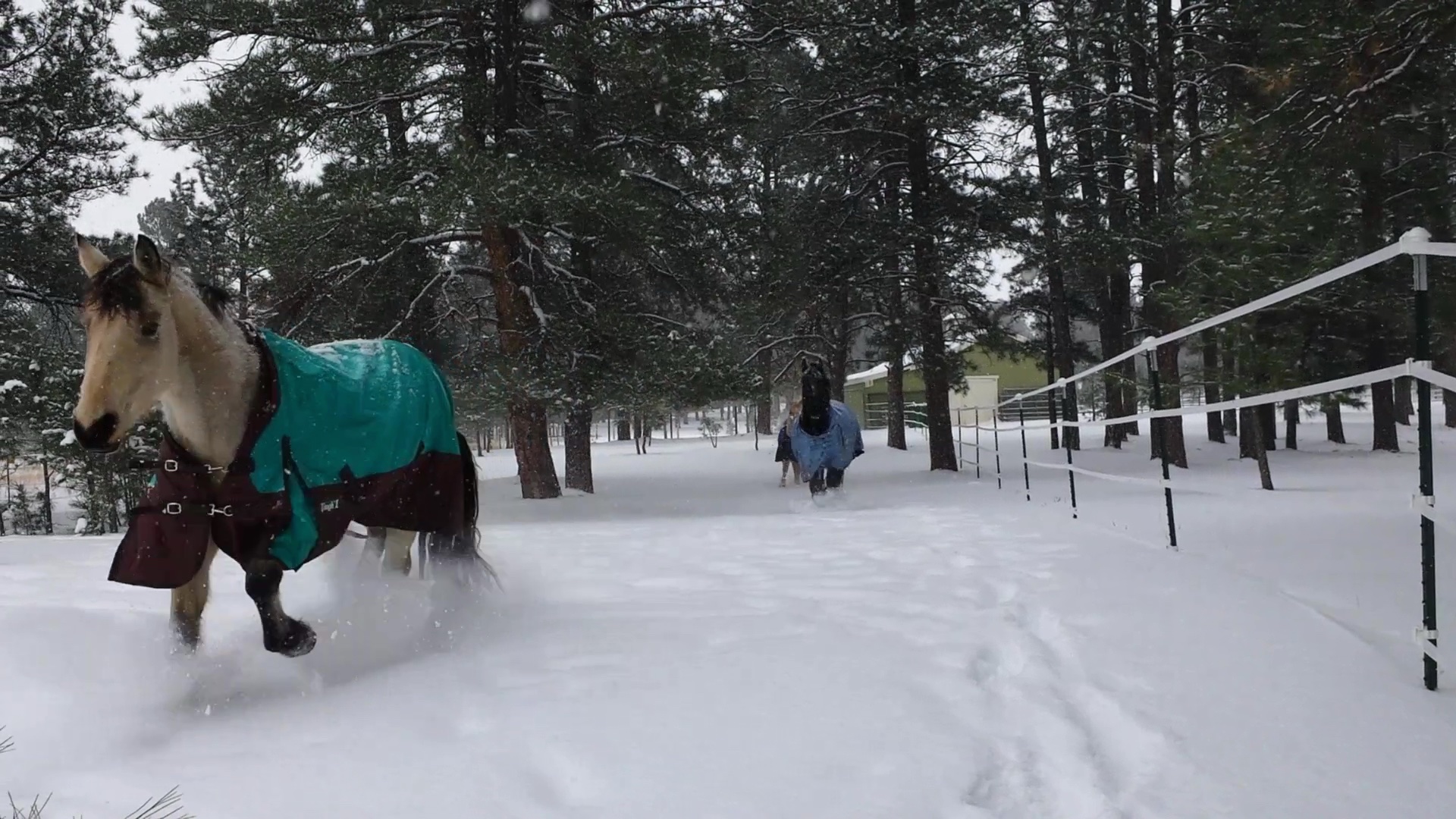 In blizzard weather, they come inside. I’ve never had a single complaint, especially if we let them out as soon as the snow stops drifting against the building. They do get a little bored in the arena, even though they can move around. You can only do so many circles, apparently, before it’s enough.

It’s a fine dance, playing with the hot and cold, and by being alert a lot of heartache and expense can be avoided. There are many different ways to protect your animals during this time of year, so pay attention to what they’re telling you. Use common sense, and find what works for your animal friends. Our horses thrive using the above strategy; something else might be more appropriate for yours. They’ll definitely let you know.