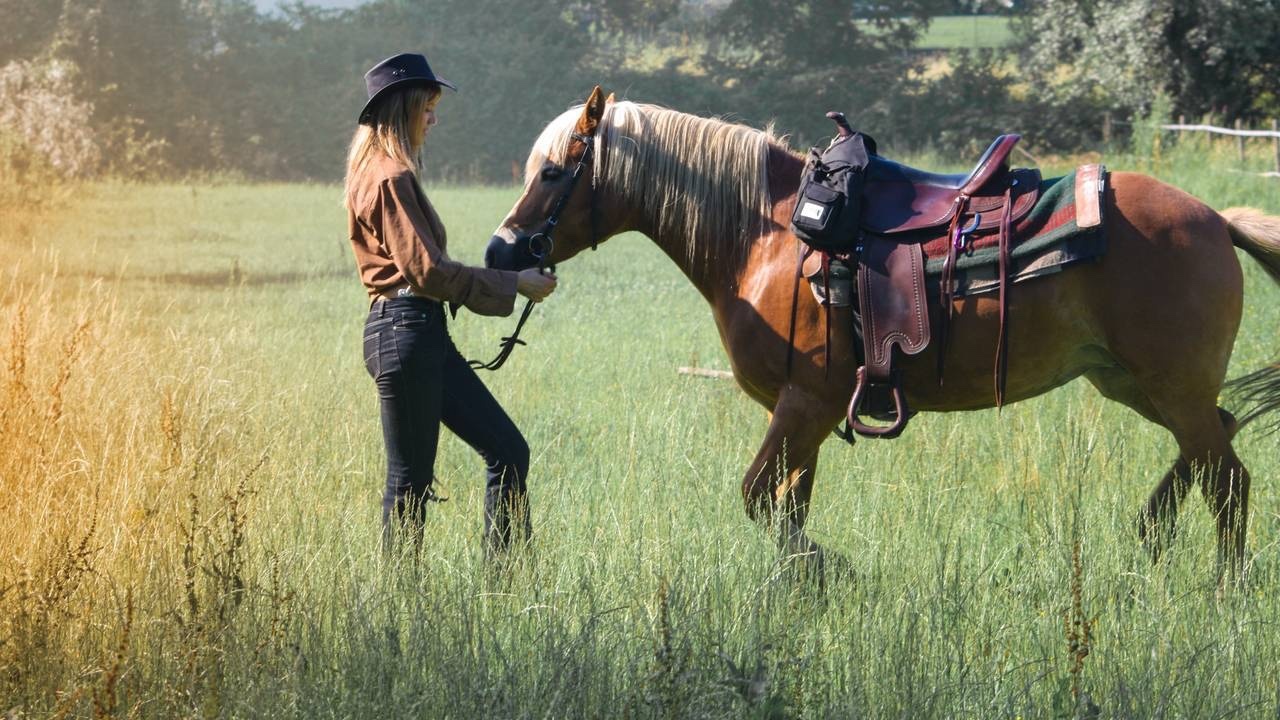 Could also mean a palomino horse with a strange sense of humor.

Back in the dark ages (the mid-70’s), I was married to a nice guy (didn’t last, but he was nice - my fault, not his) and we wanted to get a couple of horses so we could ride together. I had had horses off and on for about 10 years, so I thought a knew about horses. Let’s be honest. I knew a LITTLE about horses. Now that I’ve had horses for over 40 years, I know even less. Those of you who have horses know exactly what I’m talking about. 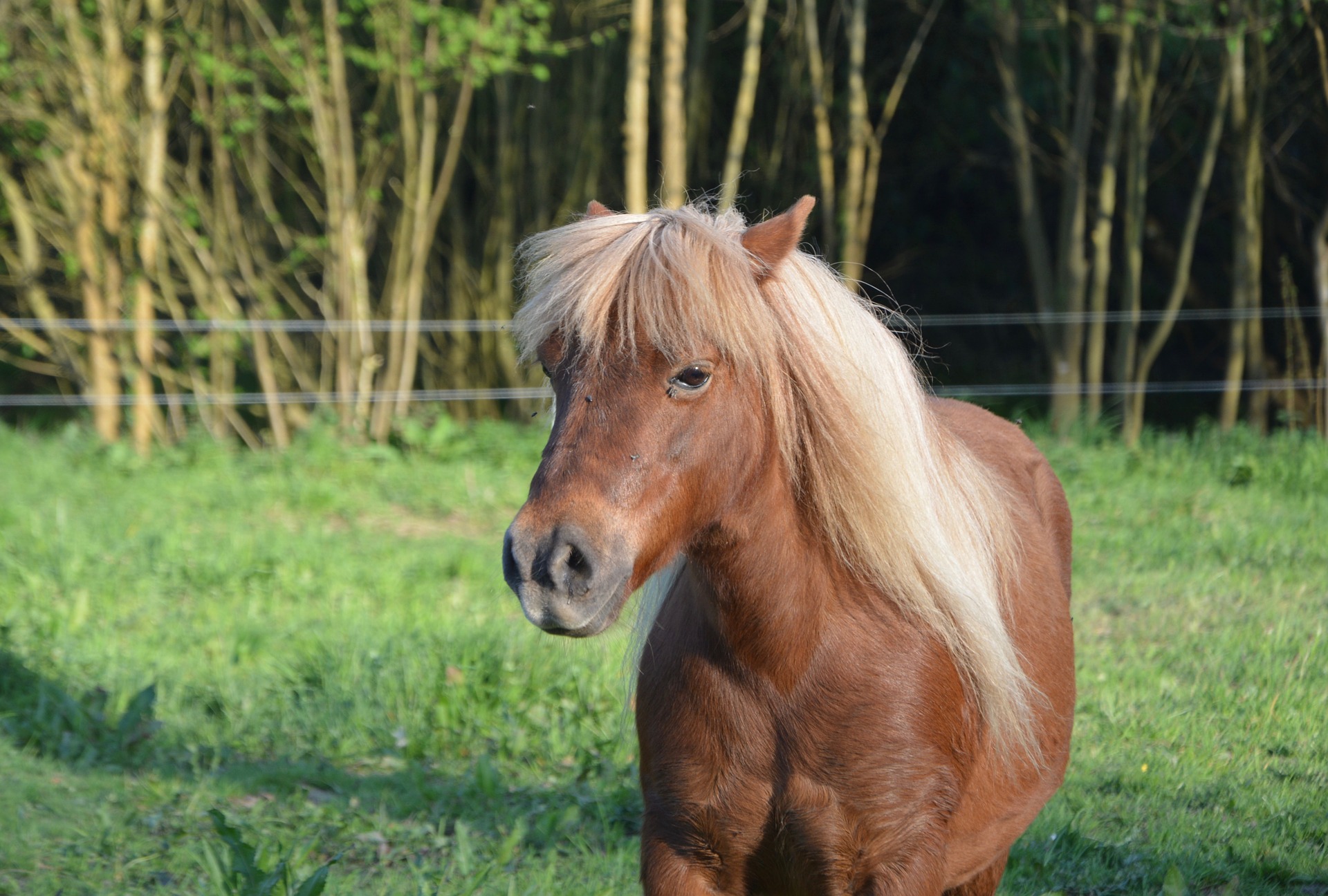 Anyway, we looked around for some horses. Across the valley from us (we could see it from our mountain house) was a riding stable. We went over there to ride one day, and my husband ended up with this horse called Brave. They got along GREAT. Brave was for sale. We bought him.

This is a cautionary tale - DO NOT do what we did, which was purchase a riding stable horse after one ride.

We brought Brave home (across the valley), and I found another horse at another place, and now we had two horses and could go for rides. Yay!

Brave, when not in a line with 15 other horses, had definite ideas about what it meant to go for a ride. As in, “We’re not going.” My husband was a total novice. Brave had his number from the get go, and there was no stable wrangler around to enforce the rules. Hubby and I were making our way down a dirt road, very steep on one side, and Brave decided it would be an excellent idea to back down the steep side. Holy cats!

Hubby dismounted before they both ended up in a pile at the bottom of said very steep hill. Brave smiled all the way home. Being led, of course, not being ridden.

This wasn’t just a one-time thing. He did it all. the. Time. We were really puzzled. How to keep this horse from going over backwards down steep hills? We lived in the mountains, after all, and steep hills were everywhere.

I had more experience on horseback (and I use the term experience with my tongue in my cheek), so I got on Brave one day to see what he would do. We didn’t waste any time with frivolity; he immediately started backing down a hill.

For some reason, instead of being scared, I got mad. I yelled at him. I pummeled him with my boots. I used my whole body in an attempt to get him to move forward. He slowly kept backing up. I kept yelling, pummeling and using my body. I wasn’t getting off. He wasn’t giving in.

Until he got to the tipping point.

This was one smart horse, and he knew when backing up another step would put him (and me) over the edge, literally. He didn’t actually want to hurt himself. Giving a small sigh, he moved forward and went back up to the road. At that point I couldn’t get him to go any further forward, but at least we were no longer in danger of being inkspots on the dirt road 20 feet below us. I was exhausted, and to him I was just another insect to wait out.

He wasn’t my horse, and I had made my point, unevolved as it was. I got off.

Hubby and I decided perhaps we should ask the experts about Brave. We called the stable.

”Oh, he tried the backing down the mountain trick, did he? Did you put on spurs?”

“If you ride him with spurs, he’ll be fine. He just has to know you’ve got them on. You don’t actually have to use them.”

That was a good thing, because neither of us had the foggiest idea what it meant to use spurs on a horse, short of jab ‘em in. And that seemed like a bad idea, and cruel. We were certain there’s probably a little more finesse involved in spur etiquette.

However, it was a solution. Hubby got a pair of spurs. Next time we went out to ride, he stood where Brave could see him, showed him the hardware, and made a big deal of putting them on his boots. Mounted up. Rode off. From that moment on he was actually fun to ride, so long as the spur ritual was performed before setting out.

Do you have a goofy story about an animal friend who had a fascinating quirk?